Summer may be over, but outdoor festival season (yes, that’s a thing!) isn’t over just yet. Tomorrow through Sunday, the first Toronto Food & Wine Festival will be held at Evergreen Brickworks. If the event’s trendy locale and inviting name aren’t intriguing enough, allow me to name drop: Mark McEwan, Chuck Hughes, Gail Simmons, Curtis Stone, Tyler Florence, Antonio Park, Roger Mooking – these celebrity chefs and many more will showcase their skills and divulge expect tricks during live demonstrations. And when you’re positively salivating, taste your way through the 130 booths to sample some of the city’s best eats and bevvies. Here’s a glance of what’s in store.

Buttermilk biscuit with egg by Brad Long of Café Belong. 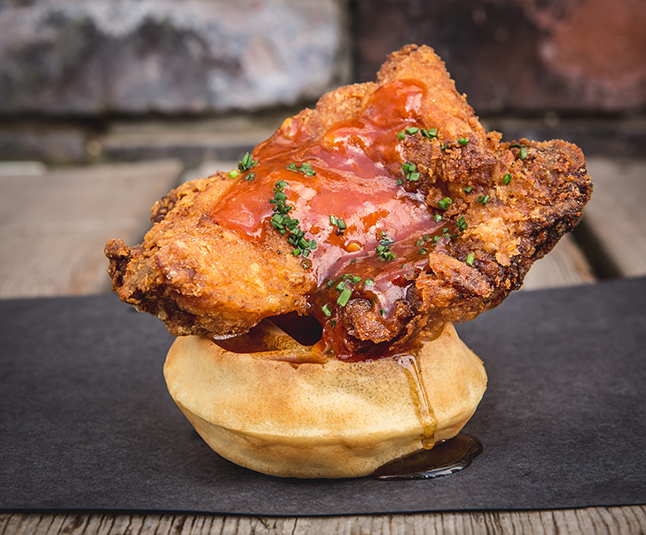 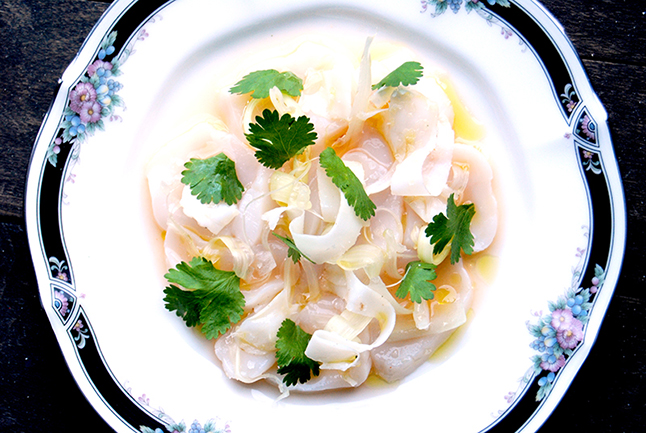 So get out there, get eating and report back – ambitious as I am, I won’t be able to sample all of the fare!